An unusual yet hilarious video has been making the rounds on the internet in which a thief can be seen dancing after robbing a hardware store. The incident took place in India’s Uttar Pradesh near a superintendent of police’s residence.

The CCTV camera installed in the store captured the whole incident. In the video, a man with a covered face could be seen entering the store, stealing and then dancing on his way out, India Today reported.

Thieves usually get scared after seeing a CCTV, however, this one thief started dancing as soon as he looked at the camera.

According to the shop owner, the thief took all the cash and goods worth thousands of rupees. As soon as the owner saw the broken shutter, he checked the CCTV footage and informed the police regarding the incident.

A case has been filed against the perpetrator and an investigation into the matter is underway. 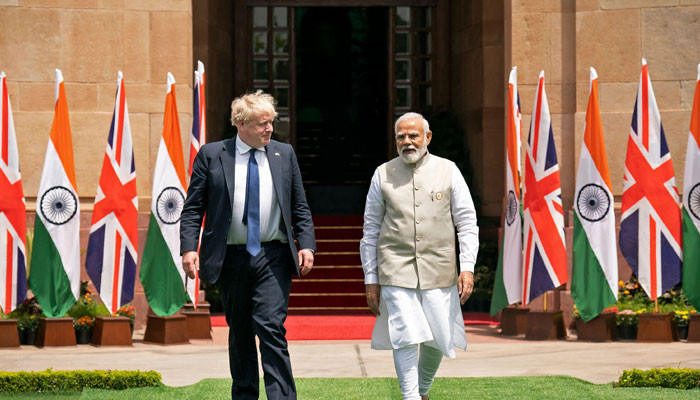 Next Article Britain and India in new defence and security partnership: Johnson

A meeting of the Central Executive Committee of Pakistan Tehreek-e-Insaf (PTI) chaired by Prime Minister (PM) Imran Khan will be held tomorrow. According to sources, […]