Police said at least three people were injured in a shooting on Friday in north-west Washington DC. City officials warned people in the area to stay inside because of an “active threat”.

Dozens of law enforcement officers responded to the scene, near Connecticut Avenue and Van Ness Street in the Van Ness neighborhood. The incident was just down the road from Howard University Law School.

Police in tactical gear were seen escorting people out of an apartment building. Officers pointed their rifles upward toward other buildings and windows as the people moved quickly down the street with their hands raised above their heads.

At least one person was seen being led away by police in handcuffs.

The University of the District of Columbia went into lockdown, telling students and staff to shelter in place. In a tweet, the college said there was an “active shooting incident near student housing”.

Video posted on Twitter captured the sound of bursts of rapid gunfire.

A slew of law enforcement officials and emergency crews were sent to the scene. The US Secret Service said its officers were aiding police in the search and at the scene. 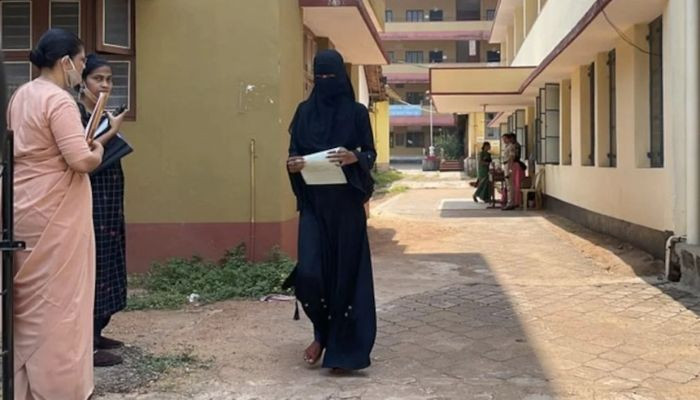 A lucky US lottery player has won a Mega Millions jackpot worth more than $1.3 billion, one of the highest prizes ever, a US lottery […]

Meta shares soared in after hours trading on Wednesday, despite the company reporting slow revenue growth amid global economic uncertainties and the war in Ukraine. […]

Aged care workers are being priced out of their communities, with low wages and rising living costs leaving a worker in a typical two-parent household […]