Watch: Mike Tyson punches man for persistently trying to talk to him


Mike Tyson — who is a former heavyweight boxing champion — repeatedly punched a passenger on a plane after being irritated by him for persistently leaning over in an attempt to talk to him.

The footage circulating on the internet showed the 55-year-old former heavyweight champion hitting the man, punching him several times and leaving the passenger with bruises who was bleeding after the incident took place on Wednesday, NDTV Sports reported.

Initially, Tyson was friendly to the man and his friend. However, the incident later occurred after the passenger didn’t stop provoking him. The former heavyweight champion stood up and attacked the passenger, punching him multiple times.

The US police and the airline did not make any comments in this regard. However, this is not the first time Tyson has made the news for his erratic behaviour. 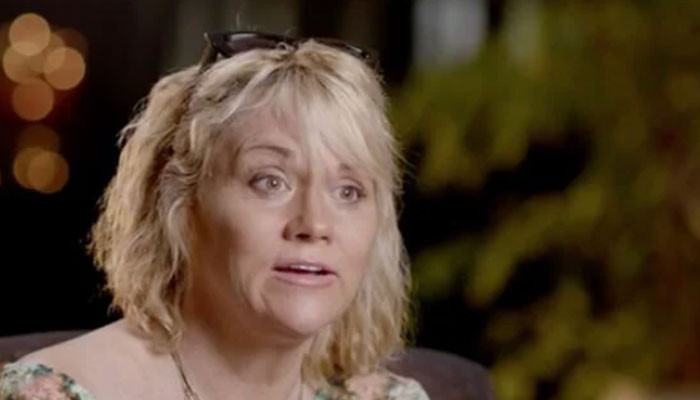 Previous Article Samantha Markle asks if Archie and Lili ‘really exist’: ‘Nobody has seen them’
Next Article Disbanding of Dorset wildlife crime team puts birds of prey ‘at risk’

Sam Tarry has been sacked by Labour as a shadow transport minister for doing broadcast interviews from a rail strike picket line. Keir Starmer has […]

UN confirms death of one of last Rwandan genocide fugitives

One of the last five fugitives wanted for his role in the 1994 genocide in Rwanda, Phénéas Munyarugarama, died in the Democratic Republic of Congo […]