In a video shared by County Championship, the left-arm speedster can be seen taking his first county wicket including his second on the next ball.

In his side’s first fixture of the 2022 championship against Glamorgan, Shaheen dismissed top-ranked Test batter Marnus Labuschagne and Sam Northeast on consecutive balls in the ninth over.

“So close for Shaheen Afridi. He is on a hat-trick…but Carlson survives the hat-trick ball,” the County Championship wrote.

So close for Shaheen Afridi 😳

It is pertinent to mention here that GFlamorgan are in trouble on the first day of the ongoing match as the side have lost six wickets for a mere 51 in the first innings.

READ: Alcaraz outpowers Kwon in the second round of Barcelona Open 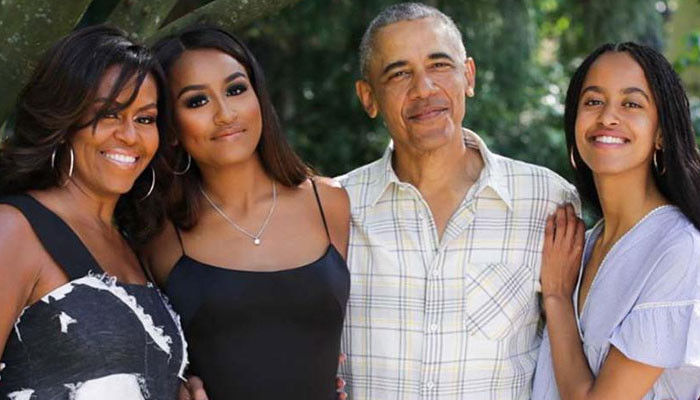 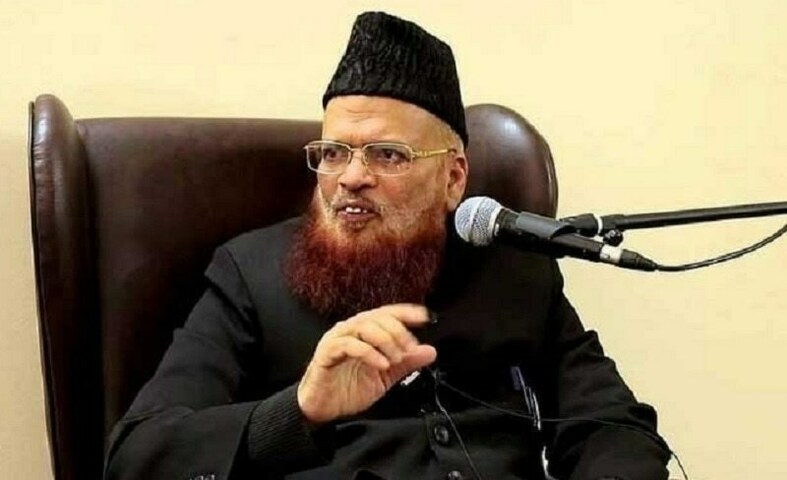 Sevilla on Monday officially confirmed the signing of Marcao from Galatasaray until 2027. “After announcing an agreement in principle with Galatasaray on Friday, the […]