‘Who gets charged with murder?’ 50 Cent asks fans after sharing video of a ‘fatal accident’


Rapper 50 Cent on Friday shared a video of what appeared to show a fatal accident on a highway.

Sharing the video without giving the location of the accident, the rapper asked his fans, “who do you think gets charged with murder ?.”

The video shows a bike riding  cop trying to stop a car in the middle of the road.

The motorcyclist kicks the moving car and gets pushed away in the process but succeeds in maintaining his balance .

In the meanwhile, the motorist turns the wheel and tries to crush the motorcyclist, losing control over his vehicle.

The car ends up hitting a vehicle on the other lane causing it to overturn. More than 2.6 million people have watched the video on 50 Cent’s Instagram page within a few hours. 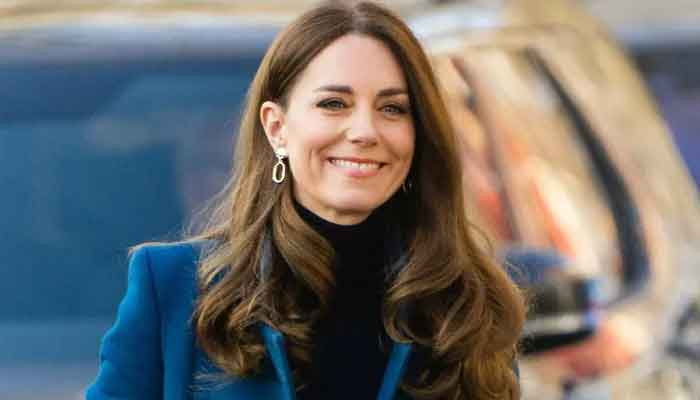 Blac Chyna and Alysia Magen, who are fighting in a Saturday night PPV event, came face-to-face for the traditional weigh-in and trash talk moment. Chyna […]

Tan France gushes over Gigi Hadid, calls her an ‘amazing mom’ Tan France talked about his Next In Fashion co-host as he dubbed her an […]