Prime Minister Shehbaz Sharif on Saturday said he would raise the issue of Balochistan’s missing persons with “powerful quarters”, vowing to raise his voice on the issue.

He was speaking at the groundbreaking ceremony of the Kuchlak National Highway in Khuzdar.

“I held meetings with the leaders here today and all of them said the same thing. They said that development projects are important, but it is the other problems, predominantly the issue of missing persons, that need to be solved first,” the premier said.

“Today, I’m making a promise. I will speak for missing persons along with you,” PM Shehbaz vowed. “We will raise the issue with powerful quarters. And we will talk to them on the basis of law, justice and merit.”

He stressed that it was important to raise the issue because otherwise it would create an air of “disappointment” and “sadness” in the province.

The prime minister arrived in Khuzdar earlier in the day on his first visit to the province after assuming the PM’s Office. He was accompanied by Minister for Planning and Special Initiatives Ahsan Iqbal, Minister for Communication Maulana Abdul Wasey, and other high ranking officers.

In his address, PM Shehbaz said that he was “apologetic” to the people of the province. “Balochistan is Pakistan’s biggest province geographically, but despite having a small population, it was left behind.

“Allah has blessed the province with an abundance natural resources. But the advantages its residents got from these resources were equivalent to salt in flour,” he regretted.

The premier continued that Balochistan had huge potential but its natural resources weren’t explored. “In fact the projects that were initiated here have been surrounded with litigations.

“Look at Reko Diq. It remained a subject of litigation for a year and billions [of rupees] were wasted. Not just money, so many years were wasted,” he pointed out. 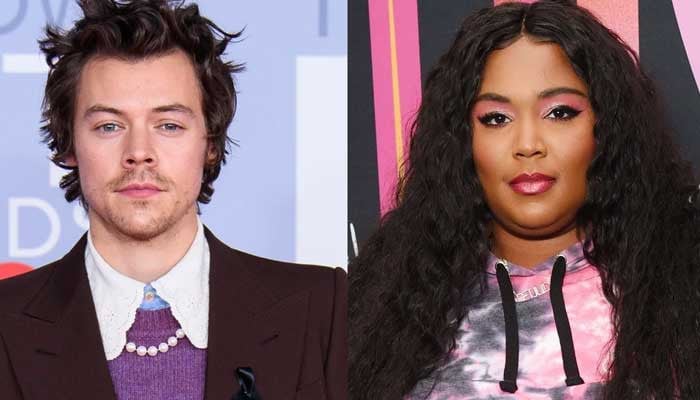 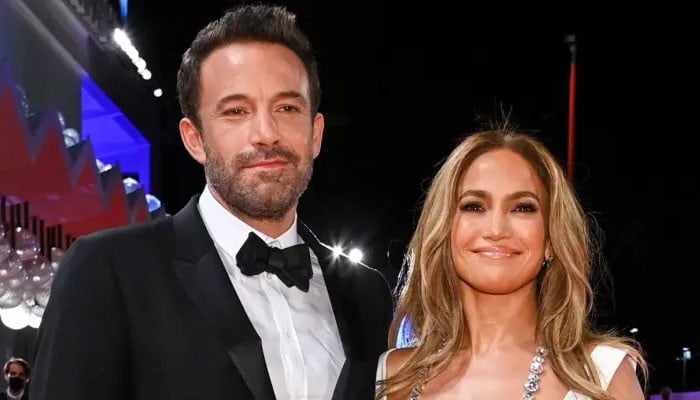 Next Article Ben Affleck ‘behaving like a groomzilla’ as he plans his wedding with Jennifer Lopez: Insider

RAWALPINDI: A Pakistan Army major and a soldier were martyred in a gunfight with terrorists in South Waziristan, the Inter-Services Public Relations (ISPR) said on […]

ISLAMABAD: The Pakistan Electronic Media Regulatory Authority (PEMRA) has imposed a ban with immediate effect on the live telecast of speeches of former prime minister Imran […]

Russia strikes near Lviv airport as bombardment expands across Ukraine

Russian missiles struck near Lviv’s airport in the far west of Ukraine early Friday, as Moscow expanded a countrywide aerial bombardment campaign that has intensified […]