Will Smith is now on the row of facing some harsh consequences of his shocking reaction to Chris Rock’s joke during the 2022 Oscars.

Reports are making rounds on the internet that plans for the sequel of Smith’s 2017 flick Bright, have reportedly been scrapped by Netflix

According to a Bloomberg report, National Geographic has also delayed production on a new non-fiction show Pole to Pole, starring the King Richard star. The filming of the show, which was set to begin in three weeks, has been pushed back to fall 2022.

The media outlet further noted that the decision to halt the Bright sequel was allegedly unrelated to the actor’s controversial slap during the Academy Awards last month.

Meanwhile, a separate Netflix film and Sony’s Bad Boys 4, starring Smith, have been put on hold, the Hollywood Reporter reported.

The shocking incident caused the Pursuit of Happyness actor to be banned from attending the Oscars for the next 10 years. However, he’s still able to keep the Best Actor award that he won for his performance in King Richard. 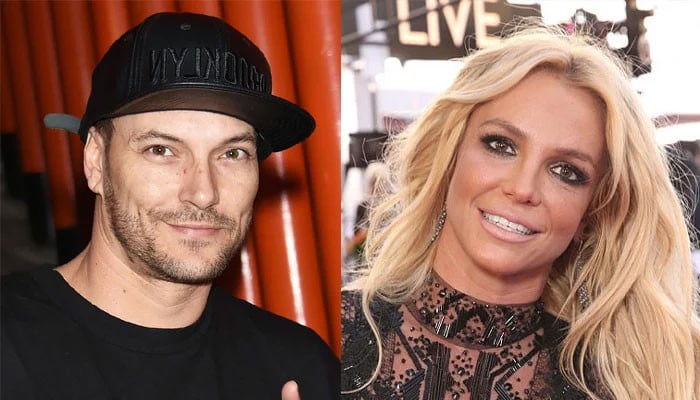 Johnny Depp’s career was damaged through his own lawsuits: industry expert testifies

If the 2021 Oprah Winfrey tell-all wasn’t enough, Meghan Markle is reportedly out to ‘settle scores’ through Archetypes, her upcoming podcast on Spotify, reported Heat […]