KARACHI: Chief Minister Syed Murad Ali Shah on Wednesday directed the local government department to complete a portion of 39-km-long Malir Expressway up to Quaidabad in the next eight months.

The chief minister chaired a meeting to review the pace of work on the expressway project.

He was informed that construction work on the Malir Expressway was in full swing and so far 15-km earth work right from Jam Sadiq Bridge to Quaidabad had been completed, but there were some land issues, which needed to be resolved.

The provincial government had envisaged a plan to construct an expressway on the Malir river to facilitate thousands of commuters and heavy traffic of Karachi Port, Korangi Industrial Area, Landhi Industrial Area, Steel Mills, Port Qasim and other such areas towards upcountry through the National and Superhighways.

The project includes the development of 38.75 kilometres 3×3 lane expressway with controlled access along the Malir river starting from Korangi Creek Avenue (DHA) and ending at Karachi-Hyderabad Motorway (M-9) near Kathore via the existing Link Road.

The proposed expressway will provide speedy access to main housing schemes along the route, reducing the commuting time from Korangi Creek Avenue (DHA) to Superhighway (M-9) to only 25 minutes. The Expressway will have six interchanges.

The progress concerning construction activities including clearing and grubbing on the main alignment and construction of temporary service roads for the movement of construction equipment inside the river bed is in full swing.

The meeting was informed that there were some land issues as some parts of the land were owned by private persons and some parts belonged to the Pakistan Air Force.

The chief minister directed the chief secretary to talk to the authorities concerned so that work on the project might continue unhindered.

He also directed the city police chief to set up a police picket at the site of the Malir Expressway for security of labourers and machinery mobilised there.

The chief minister directed the local government department to keep visiting the work going on the expressway so that its portion up to Quaidabad could be completed within the next eight months. 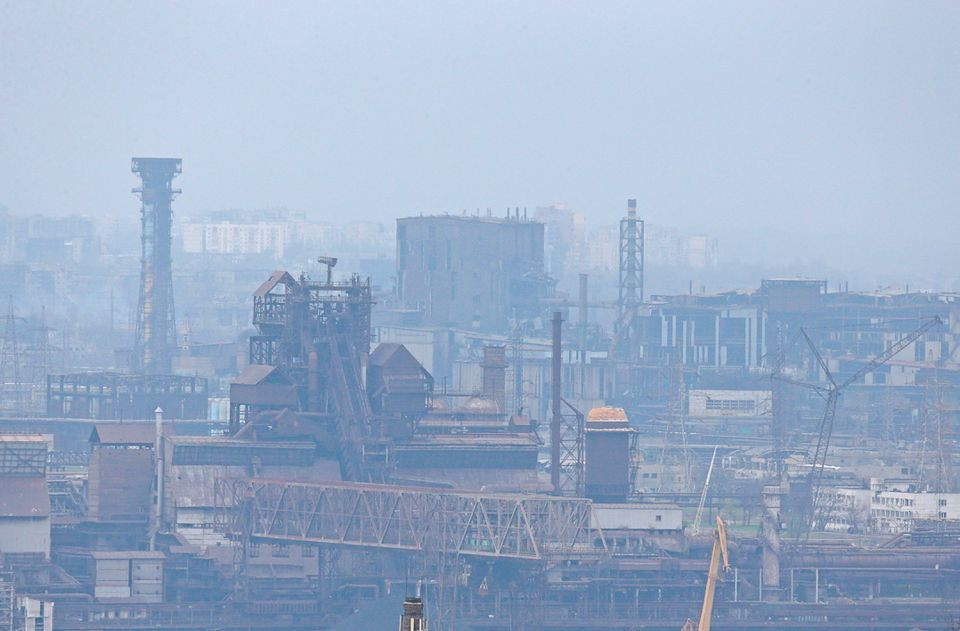 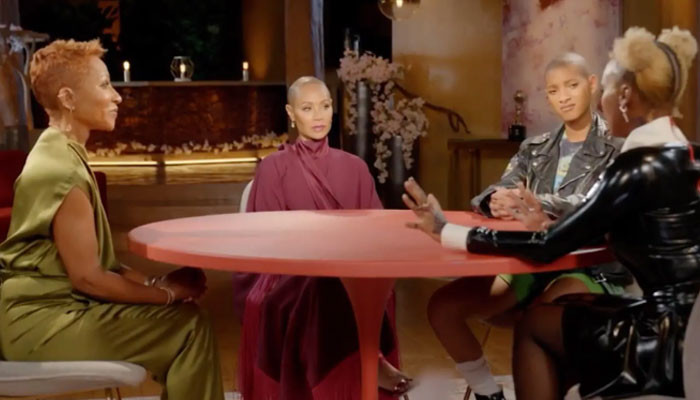 KARACHI: The State Bank of Pakistan (SBP) has restored the Saturday holiday for bank employees across the country, however, the office hours will be increased […]

Imran Khan will not tender apology to IHC: PTI leader