Good morning, and welcome to our rolling coverage of business, the world economy and the financial markets.

The world is facing a “human catastrophe” from soaring food prices following Russia’s invasion of Ukraine, according to the president of the World Bank, David Malpass.

In an interview with the BBC, Malpass warned that record rises in food prices would push hundreds of millions of people into poverty. He said on the sidelines of the IMF-World Bank meetings in Washington:

It’s a human catastrophe, meaning nutrition goes down. But then it also becomes a political challenge for governments who can’t do anything about it, they didn’t cause it and they see the prices going up.”

The World Bank estimates that could be a “huge” 37% increase in food prices, which is “magnified for [the] poor”, who will

eat less and have less money for anything else such as schooling. And so that means that it’s really an unfair kind of crisis. It hits the poorest the hardest. That was true also of Covid.

It’s affecting food of all different kinds: oils, grains, and then it gets into other crops, corn crops, because they go up when wheat goes up.

Ukraine and Russia are major exporters of wheat and other grains but the war has disrupted production. Malpass called on governments around the world to increase supply of food, energy and fertiliser wherever possible and to introduce measures targeted at the poorest.

Malpass also warned of a debt crisis, with developing countries struggling to service large debts that have grown during the Covid pandemic, amid soaring food and energy prices.

European stock markets bounced back yesterday after losses earlier in the week, while on Wall Street the tech-heavy Nasdaq fell 1.2%, dragged down by Netflix. The streaming giant’s shares crashed 35% after it said it expected to lose 2 million subscribers in coming months.

Many Asian markets are up on Thursday, as Japan’s Nikkei rose 1.2% and the Australian market added 0.3%. However, Hong Kong’s Hang Seng lost more than 2% and the Chinese CSI 300 index fell 1.8%, dragged down by worries about the Chinese economy. European shares are expected to extend their bounce, supported by positive company results.

Lagarde’s comments will be closely scrutinised after yesterday’s comments from Latvian governing council member Martin Kazaks said that a rate rise in July was possible, and that tightening measures needn’t have to wait for evidence of wages growth. Those comments were in contrast to the tone of Lagarde’s ECB press conference earlier this month, so it will be notable if she doesn’t push back on them.

Sterling traders will be looking for clues from Bank of England governor Andrew Bailey on the central bank’s intentions at its May meeting when some form of rate hike is expected, although the extent of any move remains uncertain, whether it be 25 basis points or 50bps. Traders would still be well advised to exercise some caution with respect to any comments Bailey might make given that in previous instances Bank of England guidance has been about as reliable as a chocolate teapot. 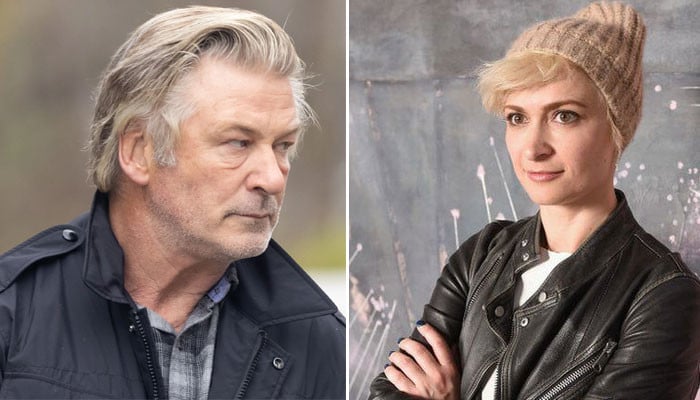 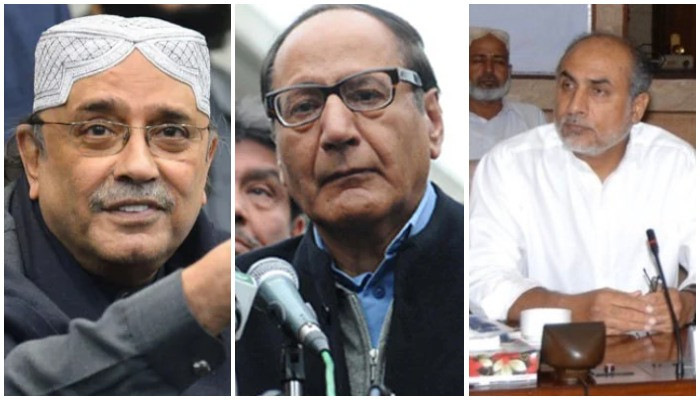 Next Article Chaudhry Shujaat has no objection over his son’s inclusion in Shehbaz Sharif’s cabinet: sources

A woman sleeps in an undated photo. — Reuters World Sleep Day is celebrated on the third Friday of March annually. The concept started in 2008 […]

Why Ms Marvel matters so much to Muslim, South Asian fans