SHEFFIELD: The Scottish Snooker player John Higgins secured a hard-fought first-round victory as the fifth-ranked cueist edged past the 53rd-ranked Thepchaiya Un-Nooh to book his spot in the last 16 of the ongoing World Snooker Championship.

The four-time world champion Higgins had to fight hard to claim the first-round victory as he defeated Un-Nooh by 10-7 in the Best of 19.

The two cueists remained involved in a see-saw battle, right from the start with Un-Nooh pulling and Higgins levels. Both the players won two of the first four frames.

Un-Nooh then looked to gain the lead as he won the next two frames, but only for Higgins to level the scores by winning as many frames including a century in the seventh.

The next four frames again followed the same pattern as the Scottish and his Thai counterpart won two each. Un-Nooh scored a century in the ninth, while Higgins scored in the 12th frame.

Higgins, fuelled with momentum, scored another century in the 13th frame before claiming the 14th to take the lead 8-6.

Un-Nooh, on the other hand, was quick to cut the margin to 8-7 as he managed to edge past Higgins in the 15th frame after a close contest.

The two cueists then played another challenging frame but this time Higgins managed to hold his nerve calm and successfully restored his lead to 9-7 and put himself just one short of the glory.

The veteran Higgins then showed his class in the 17th frame; scoring another century to secure his first-round victory 10-7 of the ongoing world championship.

The fifth-ranked Higgings scored five centuries in the match including a break of 98 in the eighth frame.

In another first-round fixture, the seventh-ranked Kyren Wilson secured a close 10-8 victory over the 34th-ranked Ding Junhui.

In a see-saw battle between the two cueists, the English Wilson held his nerve calm to claim a hard-fought victory by 10-8 in the end. 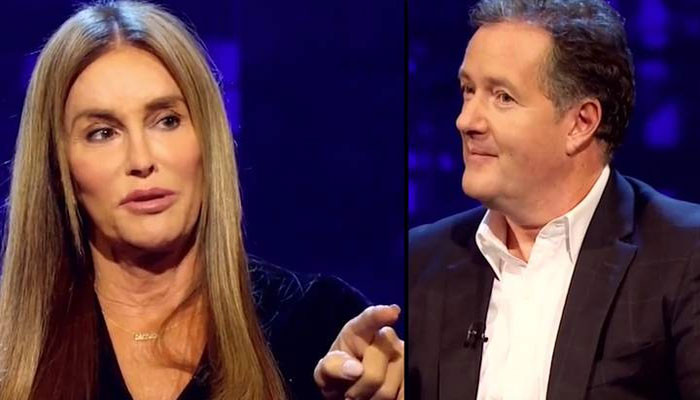 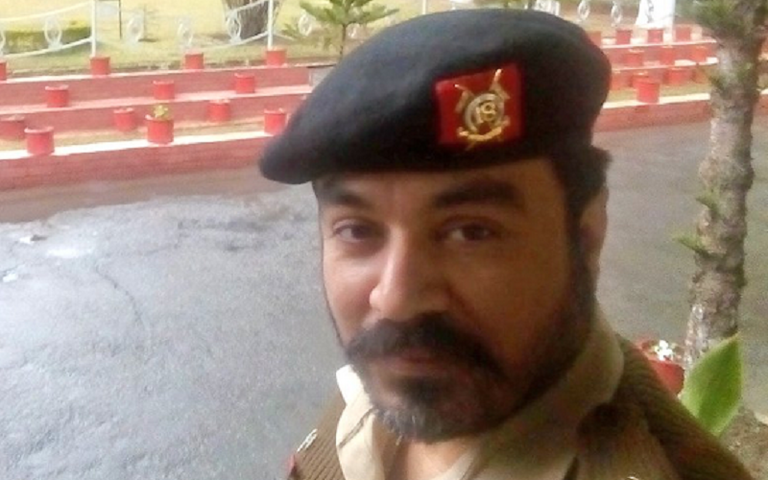 PSG look to Galtier for new approach | The Express Tribune

PARIS: Christophe Galtier’s appointment as Paris Saint-Germain coach confirms a change in approach from the Qatar-owned club as they continue their search for elusive Champions […]

State Minister for Foreign Affairs Hina Rabbani Khar on Tuesday stressed the need for employing sincere efforts to address the challenges on the diplomatic front. […]