Youth ends life by shooting himself

FAISALABAD    –   A youth committed suicide after his parents refused to meet his demand of motorcycle, in the jurisdiction of Sadr Jaranwala police station.  Police said on Saturday that Malangi, 18, s/o Mehmood resident of Chak No 235-GB demanded a motorcycle but his parents refused to fulfill his demand.  Over the issue, Malangi ended his life by shooting himself in the head.  The police have handed over the body to his relatives after completing necessary formalities. 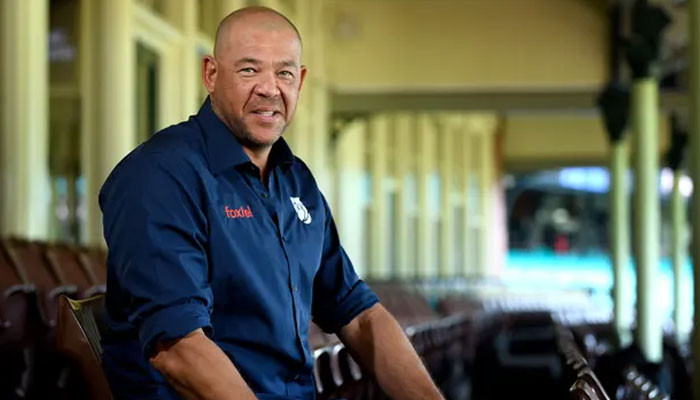 A ferocious wildfire in the foothills of the Sierra Nevada raged uncontained on Sunday, forcing thousands of residents from their homes in the gateway to […]

Chinese and Cambodian officials attended a ceremony for a controversial naval port expansion on Wednesday, dismissing reports that the base will provide a crucial strategic […]

Sri Lanka’s economy shrank 8.4% in the quarter through June from a year ago in one of the steepest declines seen in a three-month period, […]